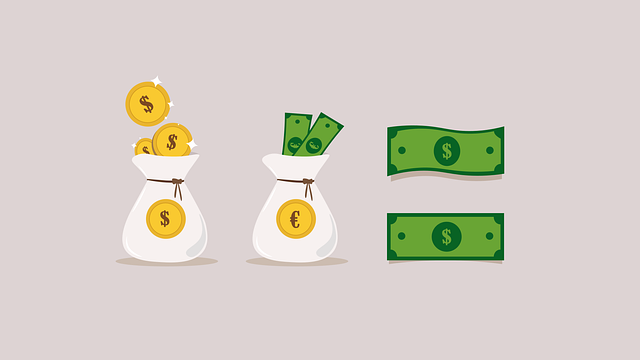 New Hampshire parents and others gather outside of Sen. Maggie Hassan’s Manchester office on Sept, 14, 2021..

Democrats on Capitol Hill will face a big task when they regroup in the new year — finding common ground on the Build Back Better legislation.

One key question leaders will address in the negotiations is whether to extend the enhanced child tax credit — which was temporarily increased to $3,000-to-$3,600 per child as part of Covid-19 relief enacted earlier this year.

“It seems like the child tax credit is a major sticking point right now,” said Shai Akabas, director of economic policy at the Bipartisan Policy Center.

More from Personal Finance:
Some Americans may receive more stimulus money this tax season
10 million children will fall back into poverty when the enhanced child tax credit ends
Parents worry about the end of monthly child tax credit checks

The reason for the difficulty is that Democrats want to move the roughly $1.75 trillion package through via reconciliation, or a simple one-party majority. That means every Democrat in the Senate and House needs to agree on it.

One Senator in particular — Sen. Joe Manchin, D-W.Va. — recently said he will not vote for the bill in its current form. He has also taken issue with the existing child tax credit proposal, in part due to high costs.

For families who have come to count on the monthly checks of up to $300 per child, the clock is ticking.

The last monthly payments totaling about $16 billion were sent this month to more than 36 million families.

Congress will need to pass new legislation to authorize any more payments.

“It is politically the least popular part of Build Back Better,” said Ed Mills, Washington policy analyst at Raymond James. “But I think what Democrats are hoping for is that that popularity changes once checks don’t get deposited in January.”

Where lawmakers could compromise

This is not the first time lawmakers have sweetened the credit. In the Tax Cuts and Jobs Act passed under President Donald Trump in 2017, it was increased to $2,000 per child under 17, up from $1,000.

While the child tax credit has been traditionally bipartisan, there are some sticking points that have created dissention with this proposal.

Some tinkering with the availability of the credit to those at higher income levels seems like it could be part of the solution.</…….